Painter Le Pho is considered as a master in Vietnam and in the world in terms of post-impressionism with plenty of expensive paintings. He is also called “Vietnamese master in France” and “giant sequoia in Vietnam Fine Arts.” His paintings have been sold at the highest price among Vietnamese ones. Most of them were auctioned in Christine’s International, Hong Kong. 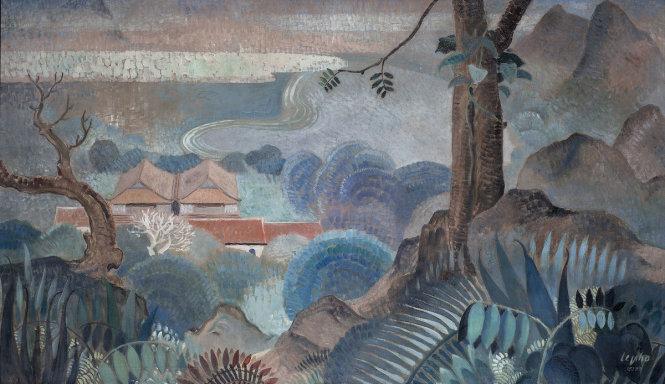 The painting “View from the hilltop” (Nhin tu dinh doi) painted in 1937 was fetched 840,000 USD (approximately 18.3 billion VND) on November 22nd, 2014 at auction in Christie’s International – the art auction house in Hong Kong. This is a new record for the most expensive painting of a Vietnamese painter. 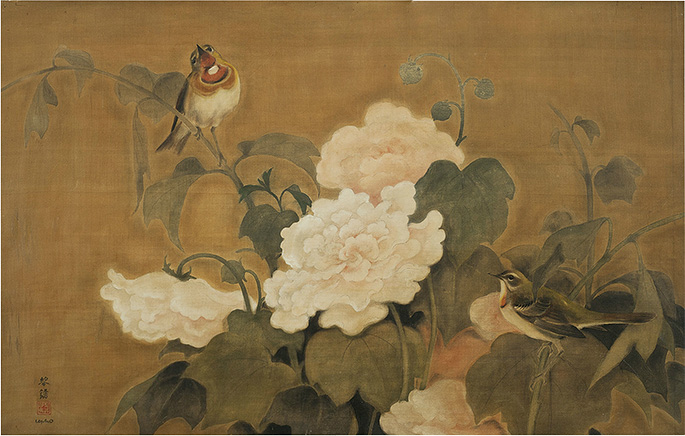 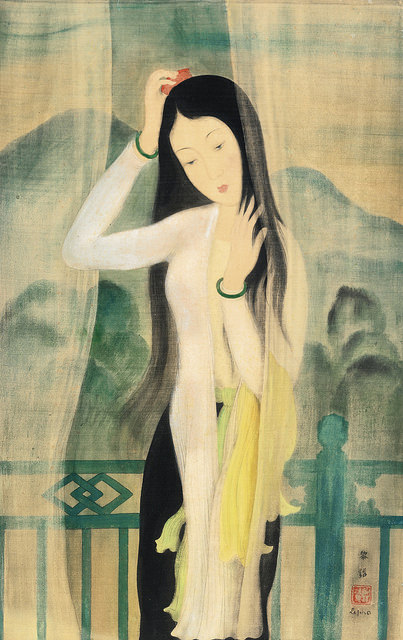 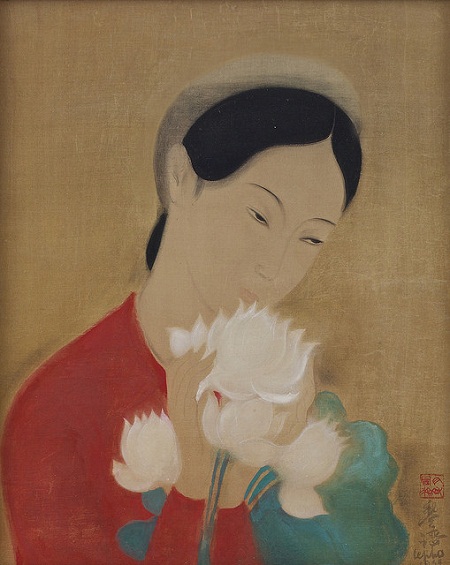 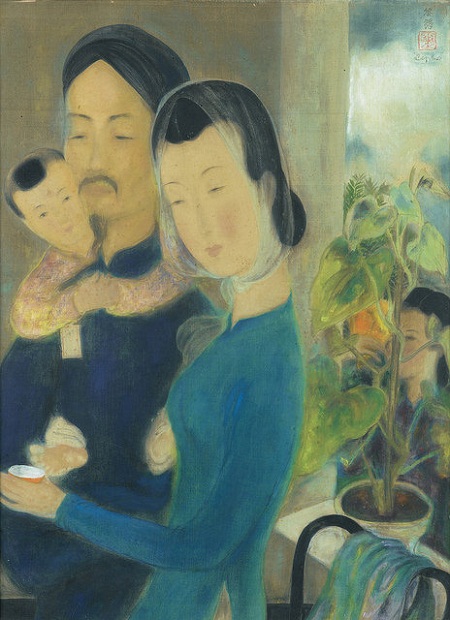 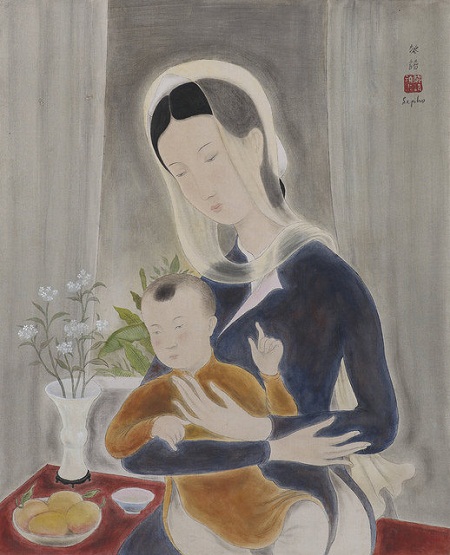 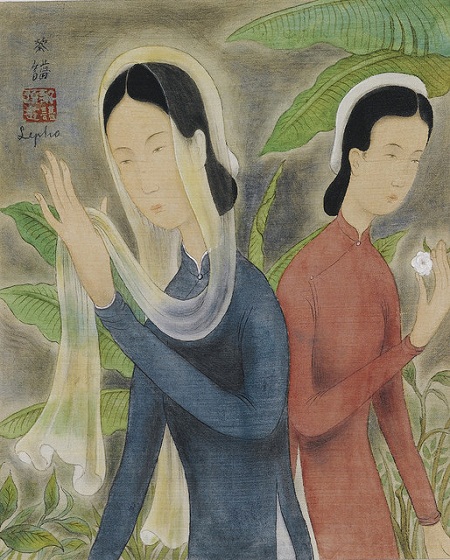 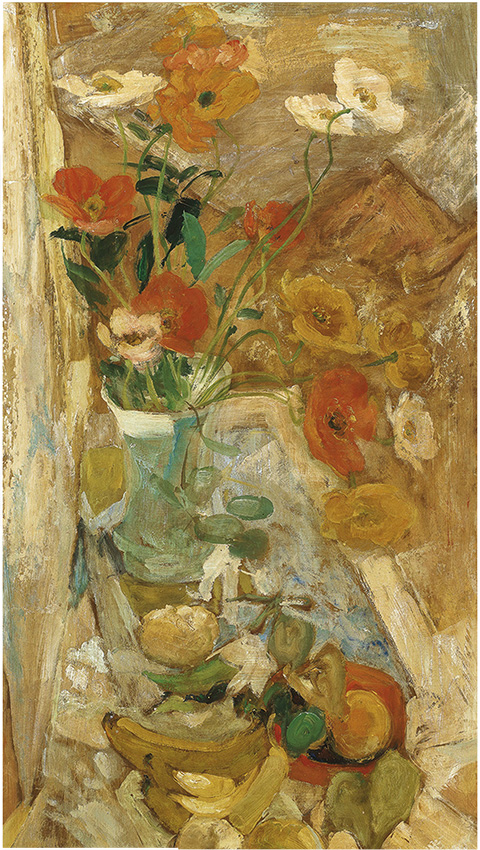 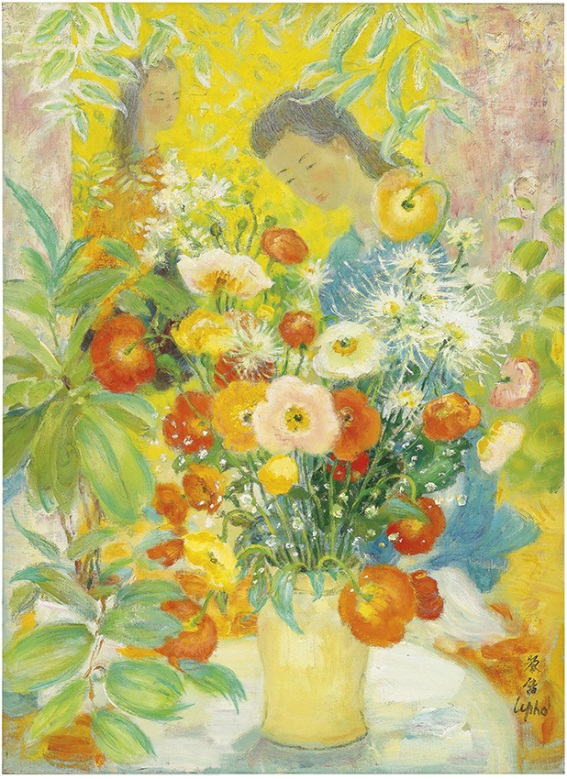 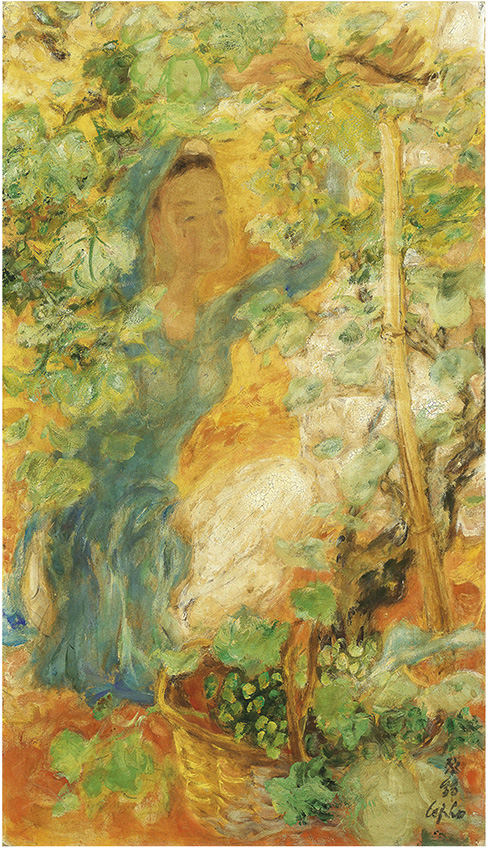 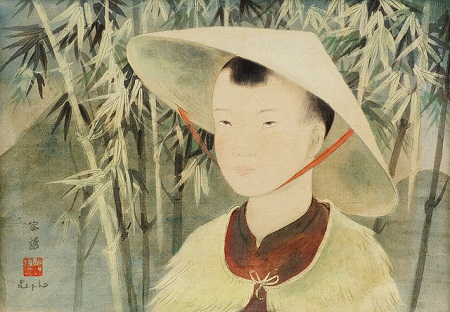 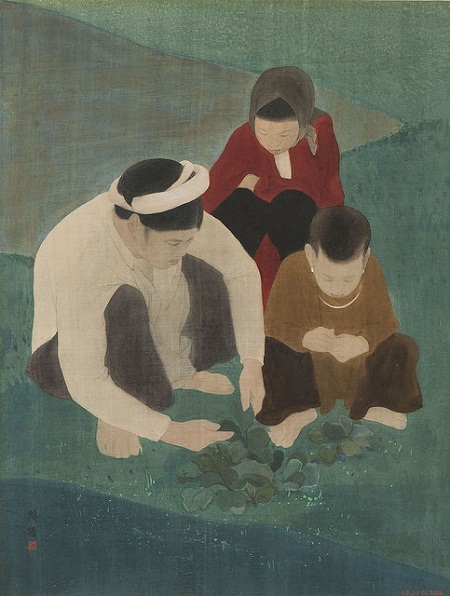 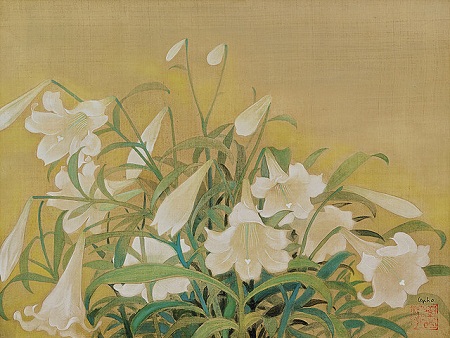 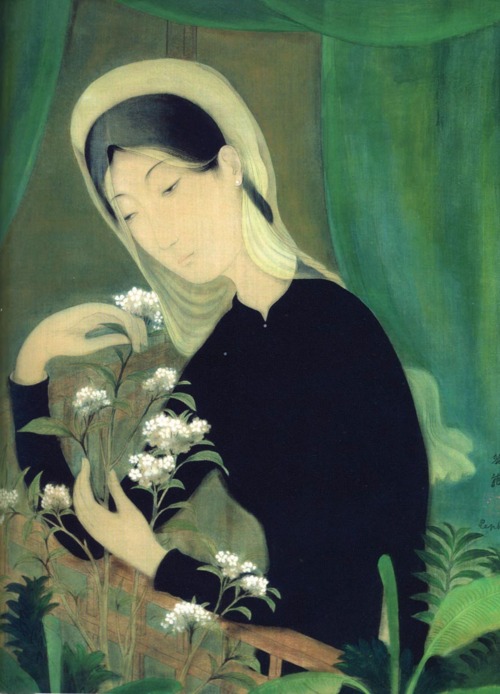 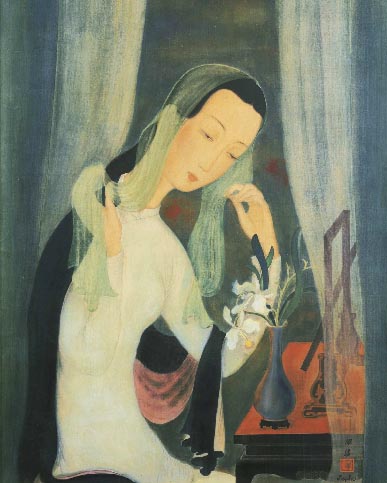 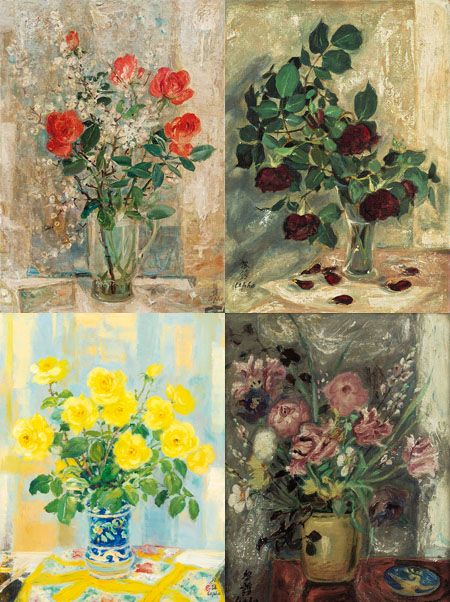